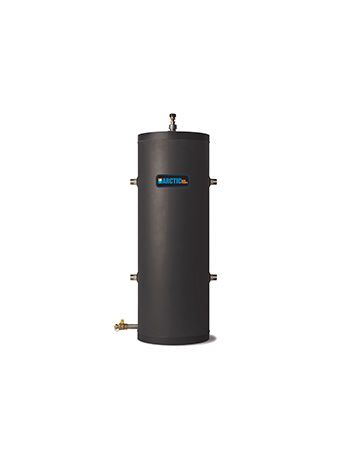 The Argosy Buffer Tank by Flexcon Industries is the only pressurized composite buffer tank on the market.

The Arctic Hybrid Buffer Tank is the only pressurized composite buffer tank on the market. Better insulated than steel buffer tanks, roughly half the weight and it won’t rust!

Arctic Buffer Tanks will never corrode and are half the weight of steel buffer tanks. These advantages can reduce labor costs on installations while being a cost-effective way to improve system efficiency by reducing heat pump short cycling during low load periods and hydraulically separating the source from the distribution system. Rated to 180 degrees F at 75 PSI and 140 degrees F at 100 PSI, our NSF approved polypropylene core wrapped in a blend of continuous strand fiberglass and a high temperature resin makes the Arctic Buffer tank perfect for hydronic heating and cooling, low mass boiler systems and chilled water applications. Arctic tanks are insulated with a closed cell foam that provides a R-value that is unmatched by the competition and has a heat loss of less than 1 degree/hour. Tanks are available in sizes of 22, 40, 55 gallons and all come with 4 stainless steel side ports, a thermal well (40 & 55 gals), vent, vacuum breaker and drain.

Operation: The primary application of a buffer tank is to reduce heat pump, chiller, or boiler short cycling. Hydronic buffer tanks are used in systems operating below the design load condition, which is most of the time, or in systems having several low BTU cooling or heating loads calling at different times. This can cause the heat pump or the boiler to short cycle, resulting in reduced operating efficiency and shorter equipment life. 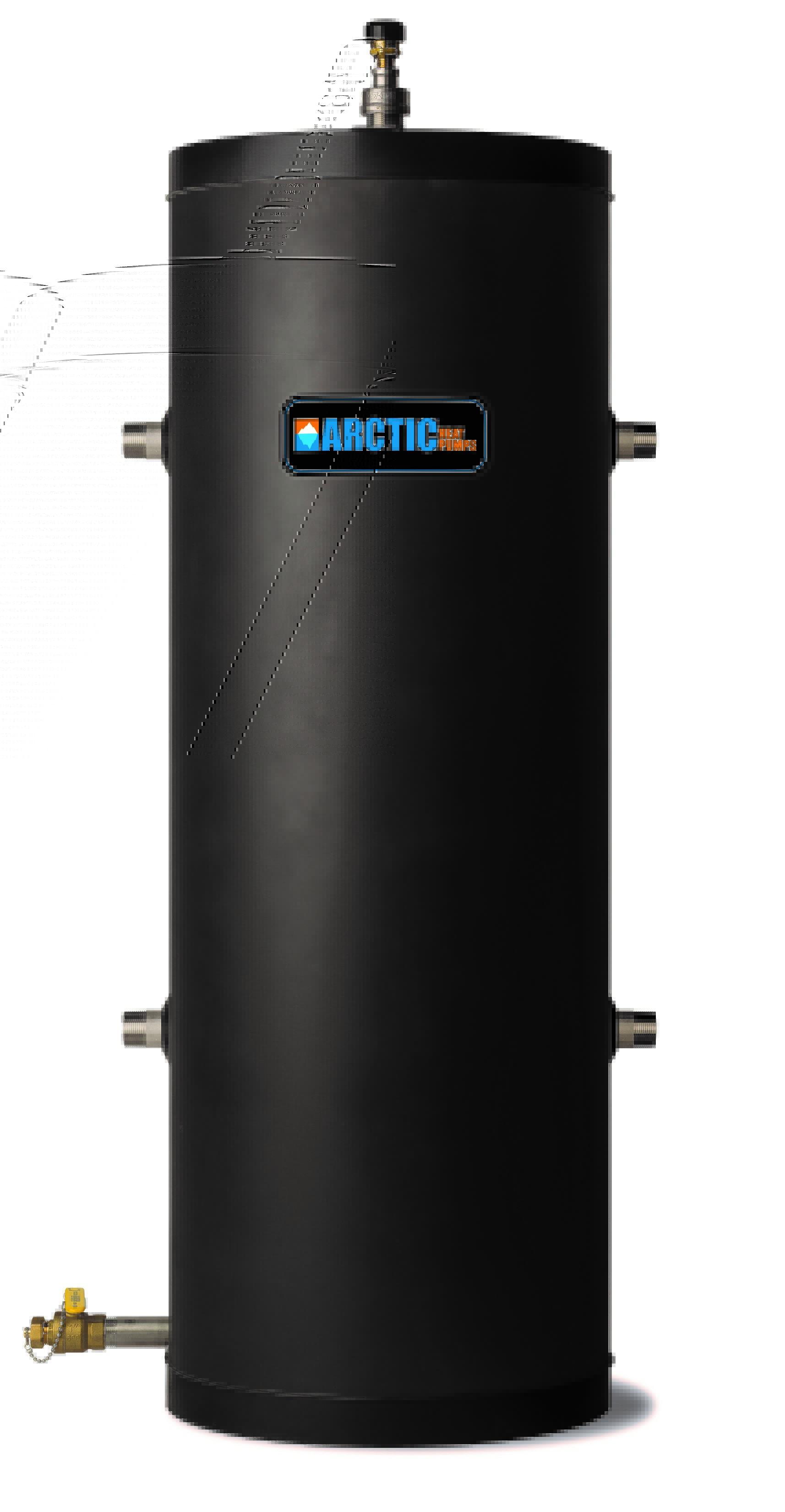 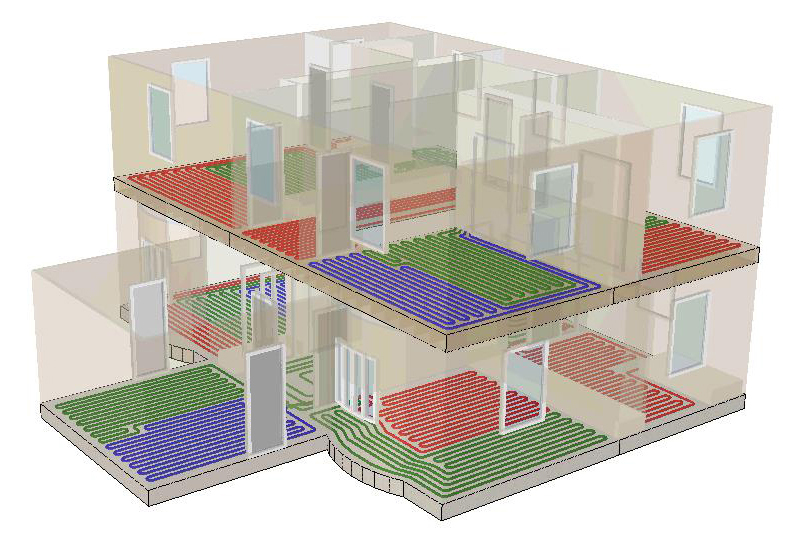