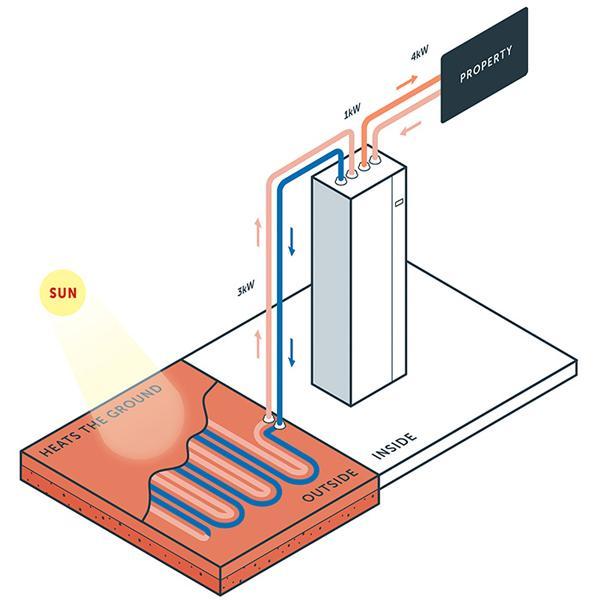 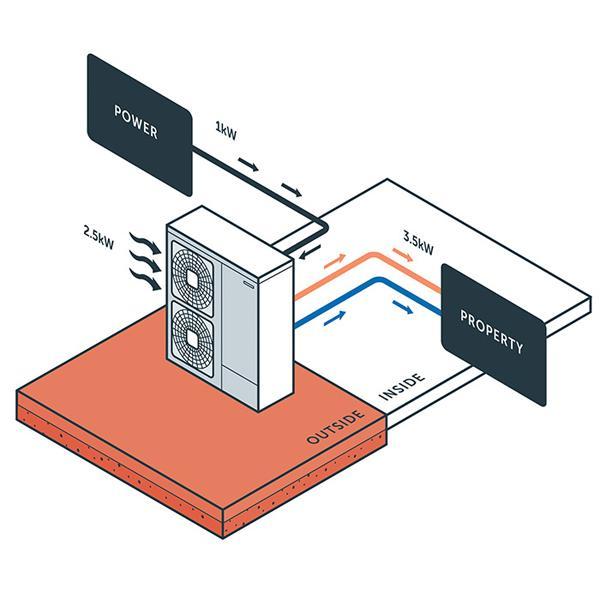 Installation costs are one of the biggest factors in the economic feasibility of renewable energy. An average geothermal installation cost has dropped in recent years, but still is around $20,000 for most homes. The same sized system using a cold climate heat pump can be installed for under $10,000. This price continues to drop with ASHP as technology advances. Ultimately, geothermal owners will always be stuck with higher installation costs due to the expensive practice of running ground loops, regardless of whether they use horizontally or vertically loops. The monobasic system design used in an air to water heat pump is a lot more cost effective, and can been done by a DIY home owner without the need for any licensed refrigeration mechanic. 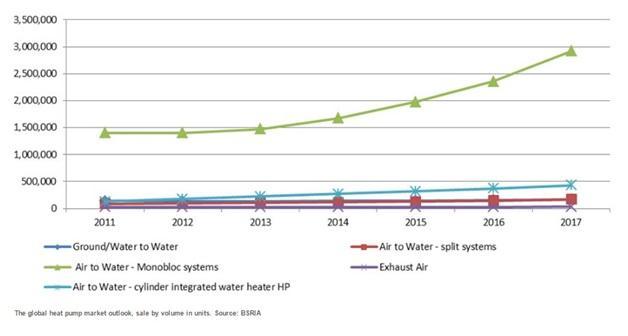 Both ground and air source heat pumps are great technologies that are guaranteed to save the owner in heating and cooling costs. If you have an easy method of geothermal installation, such as a well to well or a lake loop that has minimal added installation cost, this might be the better route for you. If you are looking to install a geothermal system, you need to look at all the costs and compare them to the savings. In the end, the marginal energy savings of a ground source heat pump may never justify the added installation costs. All we can suggest is that you do your research and talk with different installers as each installation will have different variables. We have been installing geothermal systems for years, so feel free to call us anytime as we would love to help make your decision.